CHANGE YOUR DIET TO LOWER YOUR CHOLESTEROL 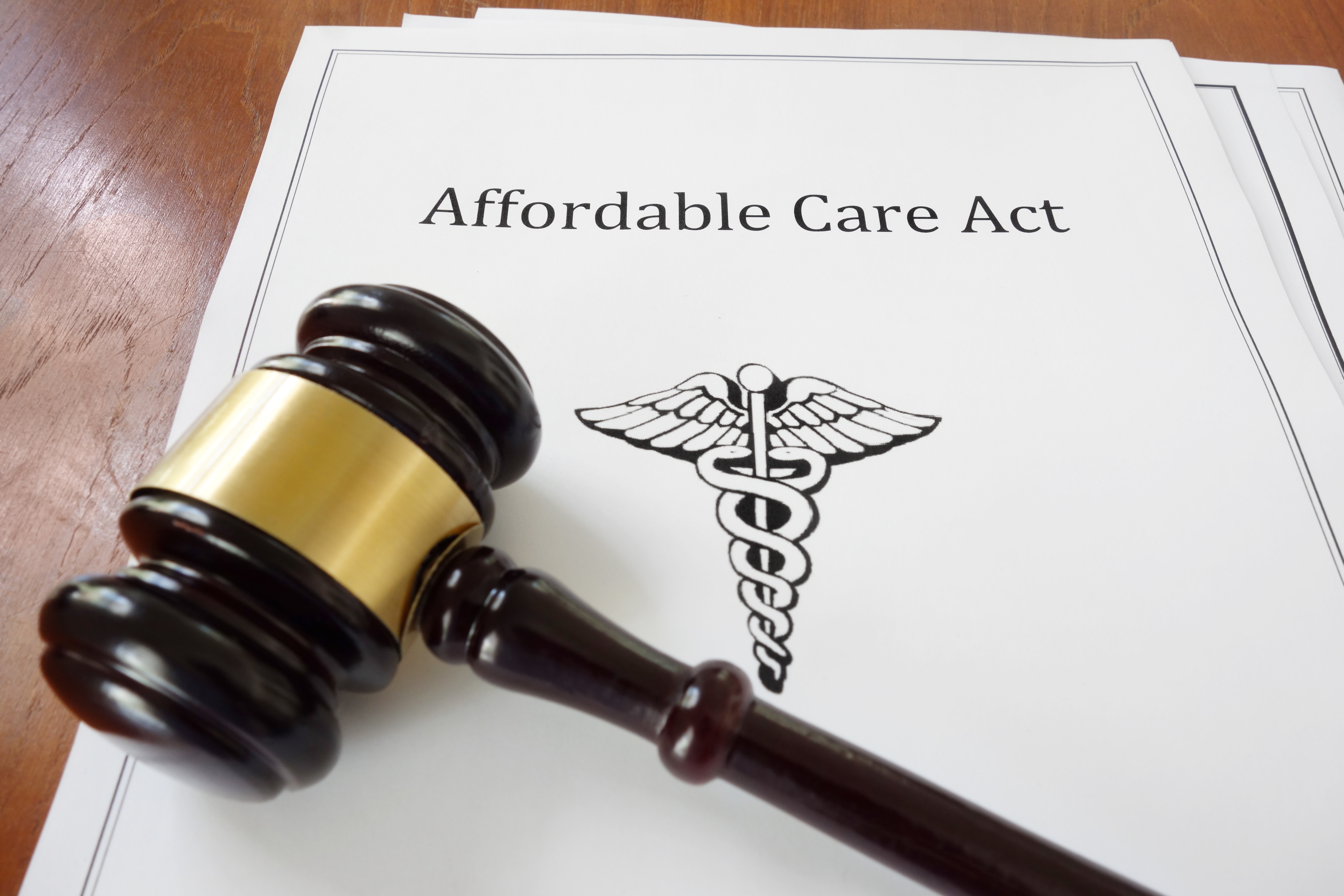 Affordable Care Act aka ObamaCare document with a legal gavel

On Dec. 14, 2018, a federal judge ruled in Texas v. United States that the entire Affordable Care Act (ACA) is invalid due to the elimination of the individual mandate penalty in 2019. The decision was not stayed, but the White House announced that the ACA will remain in place pending appeal.

This ruling is expected to be appealed and will likely be taken up by the Supreme Court. As a result, a final decision is not expected to be made until that time. The federal judge’s ruling left many questions as to the current state of the ACA; however, the White House announced that the ACA will remain in place pending appeal.

The ACA imposes an “individual mandate” beginning in 2014, which requires most individuals to obtain acceptable health insurance coverage for themselves and their family members or pay a penalty. In 2011, a number of lawsuits were filed challenging the constitutionality of this individual mandate provision.

In 2012, the U.S. Supreme Court upheld the constitutionality of the ACA in its entirety, ruling that Congress acted within its constitutional authority when enacting the individual mandate. The Court agreed that, while Congress could not use its power to regulate commerce between states to require individuals to buy health insurance, it could impose a tax penalty using its tax power for individuals who refuse to buy health insurance.

However, a 2017 tax reform bill, called the Tax Cuts and Jobs Act, reduced the ACA’s individual mandate penalty to zero, effective beginning in 2019. As a result, beginning in 2019, individuals will no longer be penalized for failing to obtain acceptable health insurance coverage.

Following the tax reform law’s enactment, 20 Republican-controlled states filed a lawsuit again challenging the ACA’s constitutionality. The plaintiffs, first, argued that the individual mandate can no longer be considered a valid tax, since there will no longer be any revenue generated by the provision.

The U.S. Justice Department chose not to fully defend the ACA in court and, instead, 16 Democratic-controlled states intervened to defend the law.

Because the court determined that the individual mandate is no longer a valid tax, but is an essential element of the ACA, it ultimately ruled that the ACA is invalid in its entirety.

Impact of the Federal Court Ruling

Judge O’Conner’s ruling left many questions as to the current state of the ACA, because it did not order for anything to be done or stay the ruling pending appeal. However, this ruling is expected to be appealed, and the White House announced that the ACA will remain in place until a final decision is made. Many industry experts anticipate that the Supreme Court will likely take up the case, which means that a final decision will not be made until that time.

While these appeals are pending, all existing ACA provisions will continue to be applicable and enforced. Although the individual mandate penalty will be reduced to zero beginning in 2019, employers and individuals must continue to comply with all other applicable ACA requirements. This ruling does not impact the 2019 Exchange enrollment, the ACA’s employer shared responsibility (pay or play) penalties and related reporting requirements, or any other applicable ACA requirement. 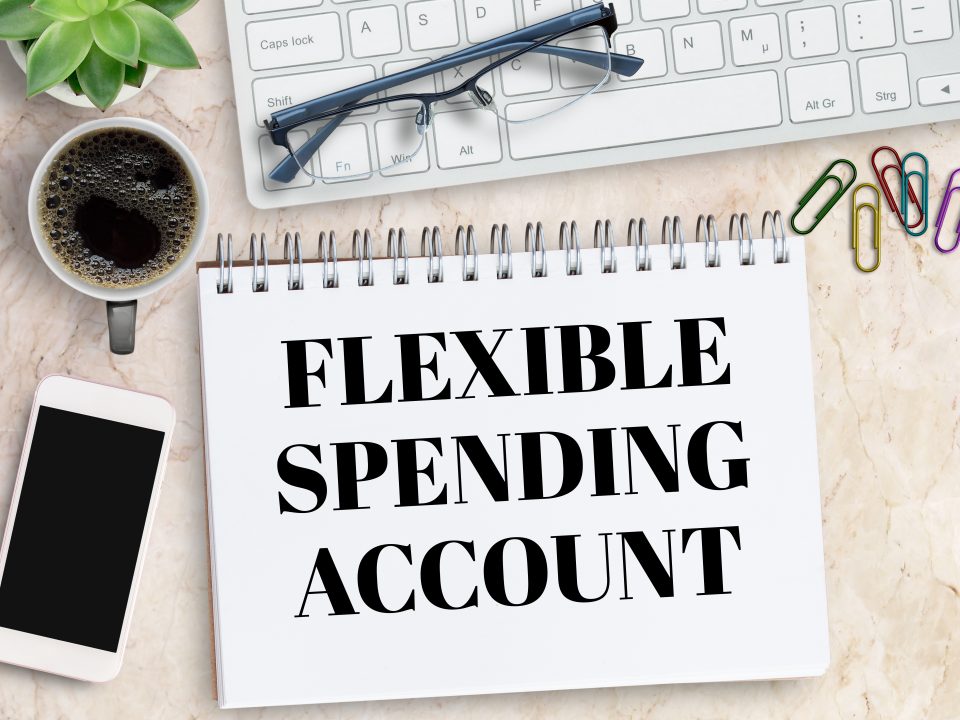 Health FSA Limit Will Increase for 2023